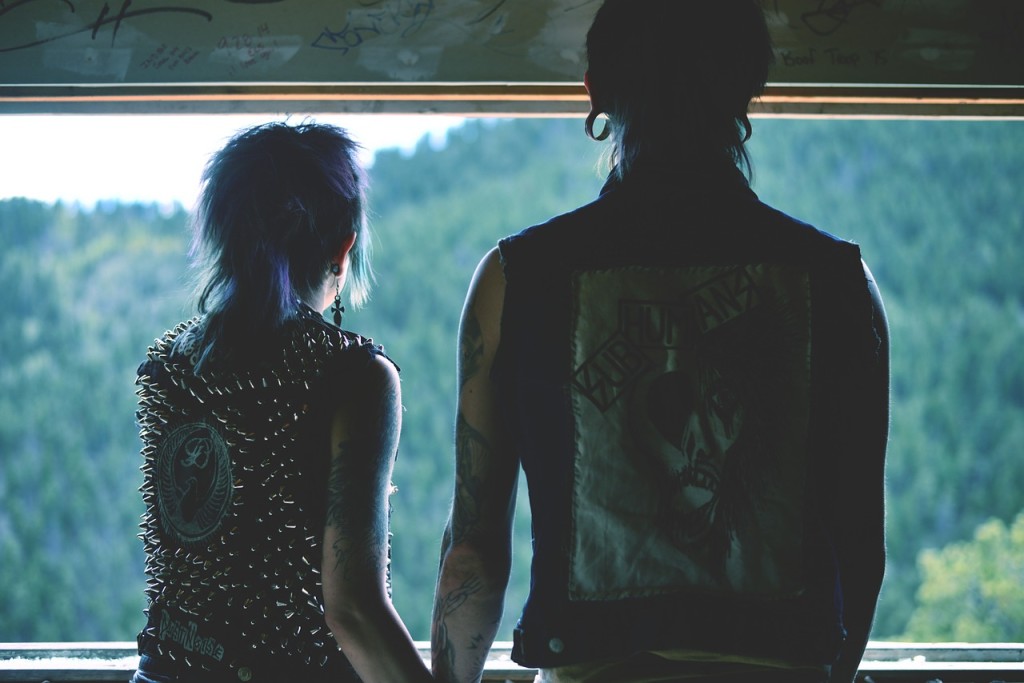 6 Facts You Need to Know About Teen Dating Violence

6 Facts You Need to Know About Teen Dating Violence

Keep reading for the seven most important things you need to know about TDV.

1. What is Teen Dating Violence?

The Centers for Disease Control and Prevention (CDC) define TDV as “physical, sexual, psychological, or emotional violence” that occurs within a dating relationship.

Such behaviors might include: teasing or other emotional bullying, preventing the victim from desired contact with friends and family, hitting, shoving, forcing or coercing the partner into non-consensual sexual activities, spreading sexual rumors or photographs, and stalking either online, over SMS, or in person.

Maybe teasing or name-calling doesn’t sound too serious, but these borderline abusive behaviors pave the road for further abuse. Whether or not the current relationship becomes more harmful, TDV sets a pattern of low expectations for future relationships, and negatively impacts emotional development.

Young teens who experience unhealthy relationships are more likely to experience depression, engage in substance abuse, and be victims of future sexual abuse.

According to a 2011 CDC survey, 23% of adult females who experienced abuse by an intimate partner had already been a victim of partner violence between the ages of 11 and 17.

And 9% of high school students surveyed reported having been purposely physically hurt by a boyfriend or girlfriend in the past year.

Approximately 60% of all rapes reported to crisis centers were perpetrated by someone the victim knew.

These TDV statistics are probably lower than the reality. Teen dating violence frequently goes unreported because victims are afraid to speak out.

Young teens who exhibit aggressive behaviors toward peers might find dating violence acceptable, but many of the factors that increase risk for being harmed, and for perpetuating dating violence, are the same. Some risk factors are:

Many victims of TDV are unaware of it. Inexperience, or having witnessed similar behaviors in a friend’s, parent’s or older sibling’s relationships often lead teens to think that things like hitting or threats are a normal part of intimacy. They’re not. While evidence of physical abuse may be easy to spot (though they are often in unseen places, covered up by makeup, or attributed to other causes), learn to recognize other signs of relationship violence.

The following behaviors may be present in a victim of dating violence:

5. How can we stop Teen Dating Violence?

As a parent or concerned friend, what can you do about dating violence?

If your teen is in need of help a Crossroads teen therapist is available.  Visit our teen counseling page by clicking here or call 623-680-3486 to learn more.

All Crossroad’s groups have been postponed until further notice.

At this time we respectfully ask that masks be worn in our offices.  You may speak to your counselor directly regarding potential exceptions to this policy.  Thank you.

Crossroads is seeing clients in office and virtually.  If you are a new client or an existing client and would like to book your next appointment please contact our office at 623-680-3486,text 623-688-5115, or email info@crossroadsfcc.com.