How Often Should Couples Have Sex?

How often couples have sex has become something of a joke in casual conversation. It’s talked about in television shows and movies, and you might even try to casually compare and compete among your friend groups.

Unfortunately, that can leave some people wondering if they’re having enough sex in their relationship, or if something is wrong when they aren’t intimate with their partner as often as someone else.

So, what’s the real answer? How often should couples have sex?

Are You Having Enough Sex?

First, let’s be perfectly clear—there is no right answer when it comes to how much couples should be having sex.

There isn’t a specific “goal” you should be working toward, and you shouldn’t let yourself (or your partner) feel guilty if you’re not being intimate as often as your friends or the people you hear talking about it on television.

With that being said, the average American couple has sex about once a week. If you really want a “baseline” to work from, you can use that.

So, are you having enough sex? That depends less on how often you actually do it, and more on the quality of the experience.

It can be difficult to think of something as personal as sex as an act that should be “judged” on quality, but chances are you already have a good idea of the health of your sex life—even if you aren’t ready to admit it.

Having more sex doesn’t mean you’ll have a better relationship. If you’ve heard stereotypes that happy couples have sex every day, it’s likely because they’re already strongly connected in other areas of their relationship. The sex is the “reward” for that, not the cause.

People’s sex lives look different based on a lot of factors.

First, we’re living in a busy world. Some couples literally have to schedule sex in order to make it work for them. Others are able to live more spontaneously and are able to be intimate whenever they want.

For others, sex might feel more like a special occasion kind of thing. They might only have it once or twice a month, but the deep connection and sense of love and devotion that comes from it are what matters most.

What Should You Focus On?

It’s not uncommon to feel a lot of pressure when it comes to having enough sex. But that’s the last thing you should worry about when you’re in a healthy, happy relationship.

Instead of focusing on some kind of “rule” about having sex frequently, pay more attention to your overall sexual relationship. Talk to your partner about it. Ask them what they think about your sex life and if they’re satisfied with it.

You might be surprised to learn more about yourself and your partner as you show intimate vulnerability. Sex can be an uncomfortable thing to talk about, at first. But, it’s a wonderful way to grow your intimacy and feel closer. It might end up causing you to have more sex. Or, it might make the sex you do have feel more special.

Talking about your sex life with your partner can also help with any issues you might be dealing with.

Maybe you don’t think you’re having enough sex because there’s a problem in the relationship you haven’t discussed. Communication can help to solve so many things—even things that don’t immediately seem related to the bedroom.

If you’re worried about your sex life in one way or another, take a deep breath. Don’t focus on a number. However, if you think there are relationship issues impacting your intimacy, it’s okay to reach out for help. Don’t hesitate to set up an appointment as soon as you’re comfortable.  We offer a complimentary 20 minute phone consultation with a couples therapist.

Our offices are conveniently located throughout the Valley of the Sun including Phoenix, Anthem, Biltmore, Paradise Valley, and Scottsdale. 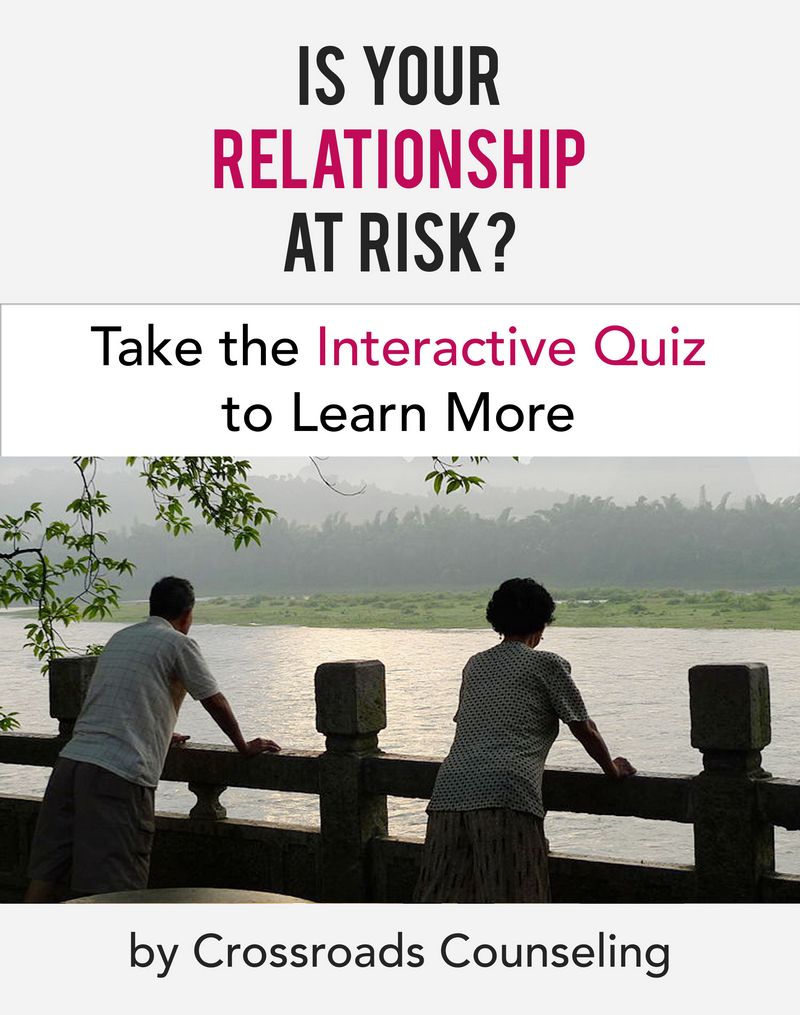 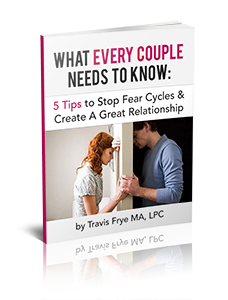