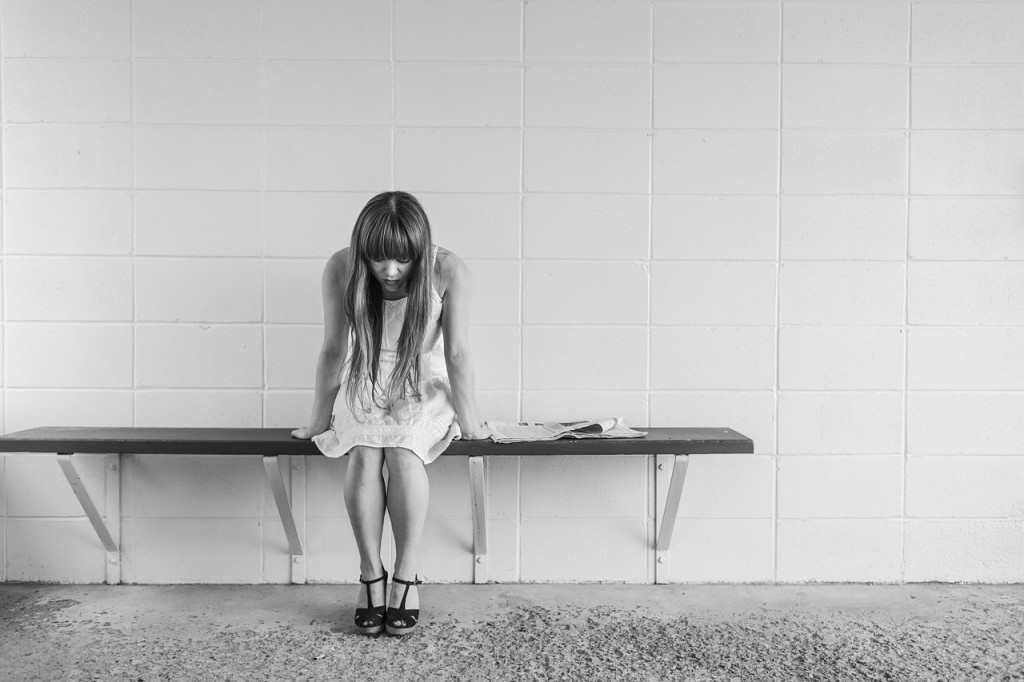 The Link Between Depression and Trauma.

The Link Between Depression and Trauma

A recent Yahoo Health article discussed a link between depression in adults who were abused as a child.  The article reported a study which found that those who experienced physical, verbal, or sexual abuse as a child and who are genetically predisposed to depression are at an increased risk for suffer from depression later in life.  You can read the article below:

According to a group of researchers from around the world (including those from London and various regions in Spain), people who have suffered from abuse during their childhood are more likely to be diagnosed with clinical depression — and even more so if they are genetically predisposed to the condition.

Over a three-year period, scientists analyzed patients from 41 different health clinics in seven Spanish provinces who ranged in age from 18 to 75. And here’s what they discovered through genetic testing: The participants who were shown to have limited gene function implied in both BDNF (brain-derived neurotrophic factor, a protein-coding gene) and serotonin transmission were extra-sensitive to the damaging effects of child abuse — whether the abuse was psychological, physical or sexual. In other words, this particular lack of gene activity mixed with an abusive history can result in an increased risk for suffering from depression.

Blanca Gutiérrez, a professor in the psychiatry department at the University of Granada and the lead coordinator of this study, says that these findings — which were recently published in the Journal of Psychiatry and Neuroscience — are significant in terms of treatment.

“It is an important result, which proves a triple genetic-environmental sort of interaction whose relevance is even more important if we take into consideration that the response to antidepressants appears to be fundamentally mediated through proteins codified by the two genes we have studied,” she states in a press release. “Our results present a fundamental genetic-environmental model to explain this sort of therapeutic response.”

Crossroad Counseling has therapists who specialize in treating both depression, trauma, and PTSD.  Our therapists use traditional talk therapies such as Cognitive Behavioral Therapy, Acceptance-Commitment Therapy, Emotionally Focused Therapy in addition to EMDR which stands for Eye Movement Desensitization and Reprocessing to treat both trauma and depression.  All of these therapy models are clinically validated treatments of depression.