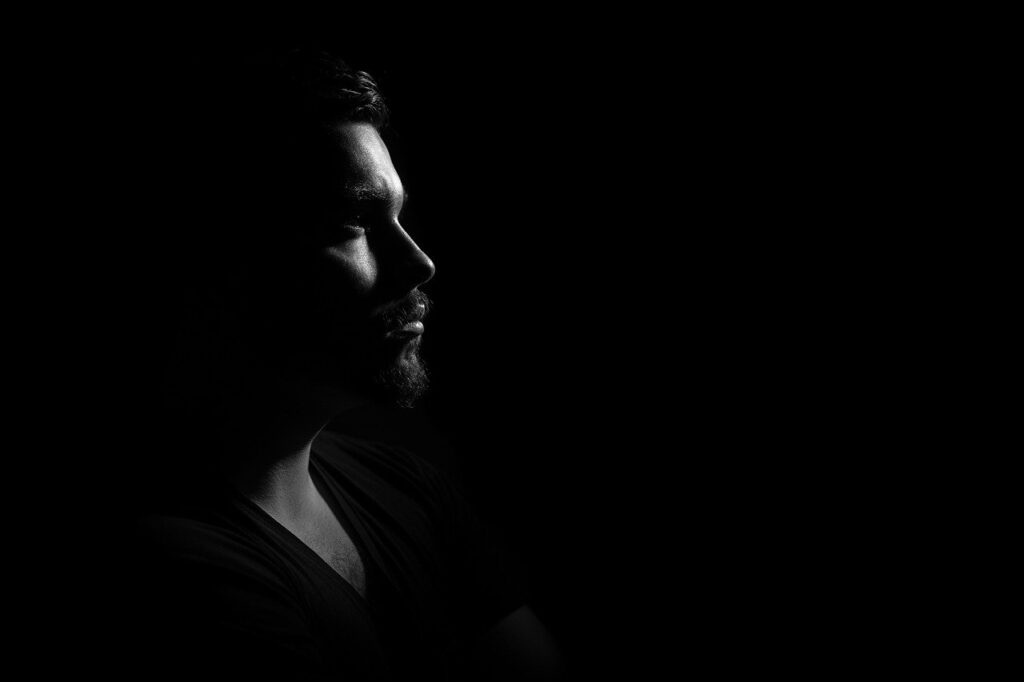 How Do Trauma Symptoms Manifest Differently in Men?

The differences between men and women have fueled many a bestselling book and stand-up comedy career.  But there’s a far more serious side to this topic.  For example, both mental and physical diseases can manifest differently between the sexes.

Case in point: trauma and its myriad symptoms.  When it comes to managing something like post-traumatic stress disorder (PTSD), it’s crucial to consider the unique ways it can impact a man or a woman.  In fact, it is an essential part of any trauma treatment plan.

Whether you experience it, witness it, or both, a terrifying event can have a traumatizing effect on you. These events could involve:

There are many causes of trauma and the resulting symptoms can be debilitating.  In general, PTSD manifests in nightmares, flashbacks, anxiety, depression, social withdrawal, feeling emotionally numb, intrusive thoughts, along with a wide range of physical issues.  Of course, as touched on above, these symptoms can vary depending on sex.

Why Trauma Symptoms Can Manifest Differently in Men and Women

PTSD impacts about 10 percent of the U.S. population.  Women, in general, face more trauma than men and will more often be diagnosed with PTSD.  However, men are less likely to immediately seek help.  It’s not unusual for them to internalize the situation.  They blame themselves and don’t want to look weak or needy to others. This delay has a negative overall impact when it comes to managing this challenging condition.

Women tend to more often face trauma at a younger age while men are more likely to be impacted later in life.  For men, this is partly due to male-dominated jobs and careers like military and police work.

Men are far more conditioned to keep their feelings to themselves.  As a result, it’s not always easy to identify trauma symptoms unless they manifest in extreme ways.  But whether or not a particular man is comfortable with talking openly about emotions, there are physiological factors at play.

1.  The part of the brain that creates and stores memories — the hippocampus — shrinks in size when people undergo trauma.  This size decrease is greater in men, resulting in more cognitive impairment and memory loss.

2.  Men with PTSD are also more likely to display paranoia and impulsivity. This is due to the fact that the male hyper-arousal system is more sensitive.

Symptomatic Differences Between Men and Women

Needless to say, men can also show the above signs and outcomes. However, research has identified the following trauma symptoms as more prevalent in men:

Getting the Specific Help You Need

By now, it should be clear that, while there are obvious biological differences between men and women, PTSD symptoms are frequently shaped by conditioning.  The unfortunate reality is that men may exacerbate the impact of traumatic events by repressing emotions and refusing to seek help.  Therefore, perhaps the most important difference between men and women with PTSD is how they most often deal with it.

Men must be encouraged to ask for help.  Working directly with a skilled men’s counselor trained in trauma therapy is a  sign of strength as well as a path toward healing.  Our trauma and PTSD therapists are here to support you and help construct a more productive path forward.  We offer a 20-minute complementary phone consultation to allow you time to talk to us and better understand how we can help you specifically.

Our Counseling Centers are located throughout the valley with locations in Phoenix, Anthem, Biltmore, Paradise Valley, and Scottsdale.   Call us at 623-680-3486,text 623-688-5115, or email info@crossroadsfcc.com.