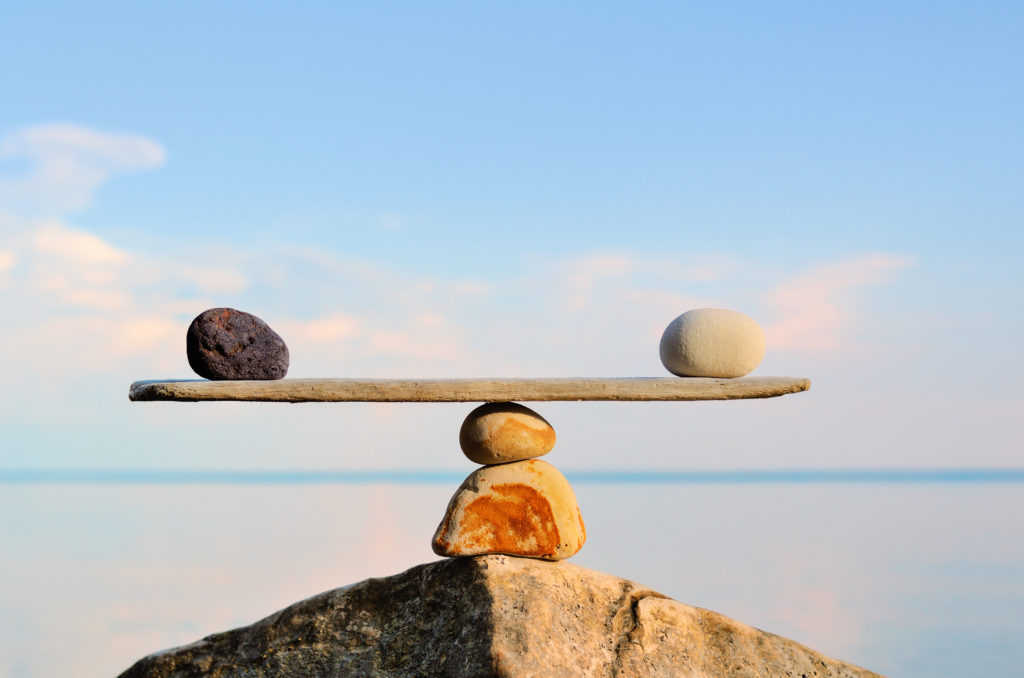 I recently completed an eye opening eight week course in mindfulness known as Mindfulness Based Stress Reduction (MBSR) created by Jon Kabat-Zinn. I went into the course considering myself to be somewhat aware of what mindfulness is. However, as it turned out, I was not as informed as I had originally thought.

So what is mindfulness?

Mindfulness is about acceptance of where we are in the moment, it’s about paying attention to our thoughts and feelings without judging them.

“Mindfulness practice means that we commit fully in each moment to be present; inviting ourselves to interface with this moment in full awareness, with the intention to embody as best we can an orientation of calmness, mindfulness, and equanimity right here and now.”

Similarly, in a study of Chinese college students, those students who were randomly assigned to participate in a mindfulness meditation intervention had lower depression and anxiety, as well as less fatigue, anger and stress-related cortisol compared to a control group (Tang et al.,2007). These same students had greater attention, self-regulation and immune activity. Another study assessed changes in symptoms of depression, anxiety and post-traumatic stress disorder among New Orleans mental health workers following an eight-week meditation intervention that began 10 weeks after Hurricane Katrina. Although changes in depression symptoms were not found, PTSD and anxiety symptoms significantly decreased after the intervention (Waelde et al., 2008). The findings suggest that meditation may serve buffering role for mental health workers in the wake of disaster.

Can anyone practice mindfulness? The simple answer is absolutely yes! While meditation does have it’s roots in Eastern Philosophy, mindfulness is just the art of observing thoughts and is free of any religious or spiritual views. Kabat-Zinn repeatedly clarifies in his writings and teachings that mindfulness is an application which is about focusing attention on thoughts and not a form of religion.

As I started my journey into mindfulness I was quickly reminded that I am dealing with a beautiful brain that is designed to process, categorize, associate, analyze and brings up past events as well as predict future outcomes. So to sit down and just notice was not an easy task to say the least. Initially being mindful felt like it was going to be an impossibility but with practice and consistency I was able to notice and let go of my expectations and become fully aware of what my body was experiencing in each moment.

Several disciplines and practices that have helped to cultivate mindfulness are techniques such as yoga, tai-chi and qigong. Some other techniques that I was taught during my course were:

Thought noticing: A practice where I noticed the thoughts that were coming into my awareness without judgement. I noticed the sensations and feelings with full acceptance.

Breathing: A practice where I learned to scan my body and become aware of the sensations in the various areas.

Communication awareness: A practice where I was asked to notice a negative and a positive communication experience without judging myself.

One special example I have of this was with my own daughter:

I walked into a room and saw she was watching TV she looked at me as if to say “here we go she is going to remind me of what I have to do”. My daughter was right, on my mind was she has homework, needs to take a shower and get ready for school the next day. However, because I was aware and not unconsciously entering the room I decided to put mindfulness into practice. I sat down next to her and engaged in what she was doing. I focused in on her and asked about what she was watching. Right away I noticed her body language softened and she physically moved closer to me. She asked if I would watch a funny part of the show with her. We ended up laughing and connecting my many levels. The entire experience took only about three minutes but it changed the nature of our relationship in that moment and everything on my “mom to do list” got done without needless confrontation and disconnection on my part.

While I wish every moment could be like the above experience I am not there yet. What I have come to understand is that mindfulness is a choice that has to be made moment by moment with complete awareness of the existing situation without judgement. It is a practice that needs to be experienced personally to be fully understood and from my perspective it has been well worth the awareness.