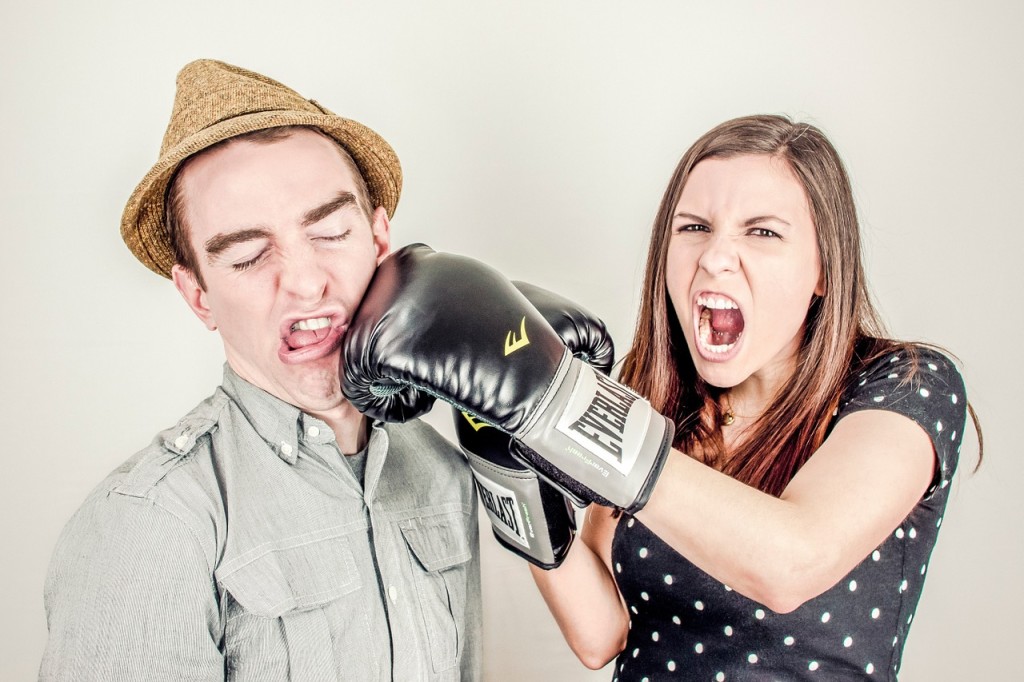 Is Your Marriage at Risk?

Is Your Marriage at Risk?

Is your marriage at risk?  Do you fight more than you spend time being close together?  Or maybe you do not fight at all.  Instead there is uncomfortable silence and distance.  If you can answer yes or identify with these questions please know that there is both hope and help.  Marriage and relationship expert and the co-creator of Emotionally Focused Couples Therapy Dr. Sue Johnson talks about negative patterns of interaction that couples fall into as a result of emotional disconnection.  In her book, Hold Me Tight, Dr. Johnson refers to the patterns that destroy marriages as the “Demon Dialogues.”  They are:

The Protest Polka is the most common cycle in marriages.  Most couples have experienced this pattern of interaction in their marriage or relationship.  In the Protest Polka you haveone partner who is more distant, shut down, and emotionally unavailable.  The other partner, sensing the lack of closeness and connection, can become critical, blaming, and attacking.  As the critical partner “protests” the lack of emotional connection in the relationship the distant partner will often retreat and pull further away.  As he or she retreats and puts up a wall it only increases the protest of the partner who is trying to reach out.  They can become even more angry, aggressive, and critical which only serves to push their partner further away.  And the withdrawing partner’s ever growing distance only serves to increase the pursuing partner’s anger and ineffective attempts to pull them closer.  The couple gets stuck in what seems like an unending pattern of attack-defend or withdraw-pursue.

In “Find the Bad Guy” Dr. Sue Johnson identifies a pattern where both partners attack each other.  It is a pattern of mutual blame, attack, and criticism.  Neither partner backs down.  This pattern between couples is often characterized by high conflict where both partners are on the offensive.  As you can imagine it is highly damaging to the marriage.  Couples do not feel safe, loved, secure, and cared for.  Trust is gone or at the very best limited.  As is the case with all of these Demon Dialogues couples that engage in this type of interaction with one another are in danger of divorce or separation.

This pattern of interaction is characterized by a cold and icy distance in the marriage.  The couple does not engage in the high conflict fights as scene in the “Find the Bad Guy” pattern nor is there the pursue and withdraw interaction of the “Protest Polka.”  Instead there is very little interaction between the couple.  This pattern will often take residence in a couple’s relationship after they have engaged in the Protest Polka or the Find the Bad Guy pattern.  It is surely a dangerous place because it often means that one or both partners in the marriage have shut down, disconnected, and started to detach.  The metaphor some couples use to refer to this pattern is that they are like “two ships sailing past one another in the night.”
All of these patterns and cycles are unhealthy for marriages.

Couples and marriage counseling and can help you to identify your negative pattern and to create a new healthier pattern of interaction that is marked by mutual care and comfort with one another.  If you believe your marriage is at risk visit our couples counseling page by clicking here to learn more or call us at 623-680-3486.