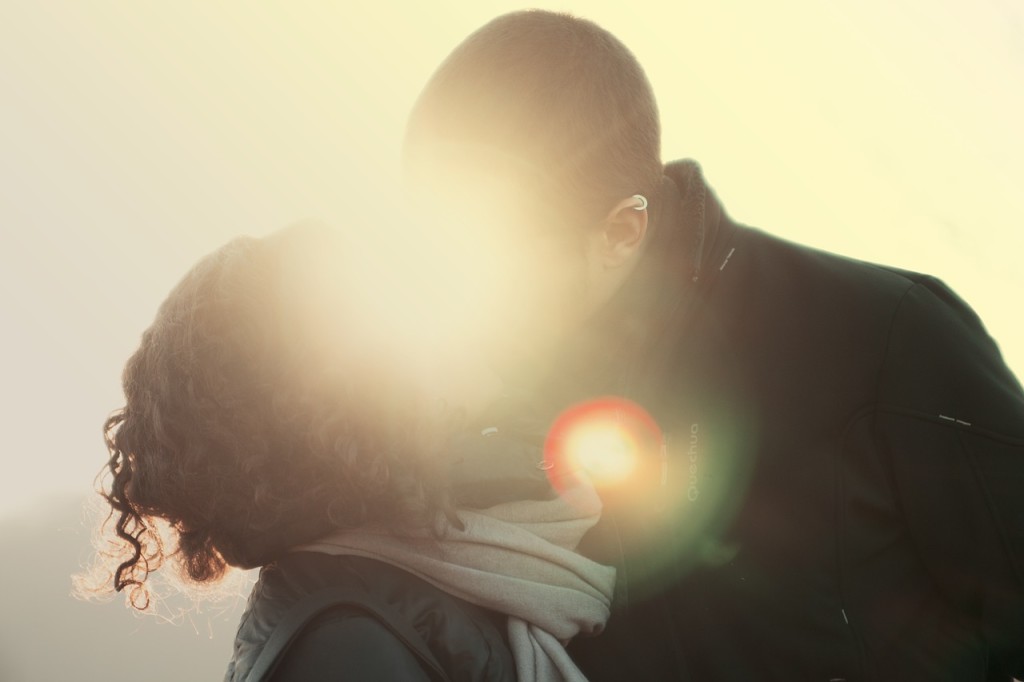 Rob couldn’t take it any more.  He and his wife, Sharon, had been arguing for what seemed like hours.  The more they tried to resolve the situation the further they became stuck.  “She’s so angry and no matter what I do it only seems to make matters worse,” Rob thought to himself.  Eventually Rob shut down, refused to talk, and walked away leaving Sharon all alone.

Sharon yelled, “That’s right, leave like you always do!”  Sharon did not like that she felt so angry and critical towards Rob, but she really struggled that he never seemed to listen or care.  She too was frustrated and felt stuck.  It just seemed like no matter how hard they tried it always ended up in the same old fight.

If Rob and Sharon’s “dance” sounds familiar it’s because many couples fall into the same trap.  The dance is the all too familiar pattern where you have one person who pursues while the other person withdraws.  The pursuer will often become angry and out of their anger attack and criticize their partner.  At the root of their anger and attacks are feelings of hurt, sadness, loneliness and above all, a deep need to know that their partner is there for them, that they are loved.

The withdrawer in the relationship will often express anger and/or no emotion at all.  They tend to defend, stonewall, and shut down emotionally.  Deep down they often feel inadequate, sad, and not good enough.  Withdrawers, like pursuers, need to know they are loved and accepted in spite of their short comings.

The dance is a complex cycle highlighted by highly defensive reactions such as the ones described above.  Those defensive reactions eventually set up vicious and   potentially relationship threatening patterns (aka. the dance) of interaction.  For instance, the more the withdrawer shuts down and pulls away the more the pursuer pursues, sometimes by being critical and blaming.  Conversely, the more the pursuer attacks the more the withdrawer disconnects and on and on it goes.  Inevitably, a couple will find themselves caught in a dance that leaves both of them feeling alone, isolated, and emotionally empty.

What triggers these cycles, and what couples and therapists too often do not realize, is that at the root these couples have disconnected emotionally.  The emotions and behaviors of the cycle which I have described are desperate attempts at protesting the loss of loving connection between partners.  The dance is all about trying to get to a place of feeling safe and secure with one another!

If the dance sounds familiar rest assured that you are not alone.  I have counseled numerous couples that have been trapped in these same patterns.   The good news is that the music to the dance can be changed.  Emotionally Focused Couple’s Therapy, EFT, is a revolutionary approach developed by Dr.s Sue Johnson and Les Greenberg in the early 1980’s.  EFT is able to help couples fight the cycle which is their common enemy by focusing on the deeper emotions that often remain hidden and lost in the harsh repetitive interaction of the dance.  EFT also helps partners to express what every human being longs for:  to know that I am safe, secure, and loved.

The process of identifying the negative dance, working together to overcome it, and the sharing of one’s most heartfelt emotions and needs is what mends broken relationships.  EFT focuses on helping each partner share these emotions and needs which strengthens the couple’s emotional BOND to one another.  When a couple is more securely bonded with one another the negative cycle loses its power and the couple is able to provide loving comfort and reassurance to one another.

This is what makes EFT so truly powerful and sets it apart from other models of couple’s therapy that emphasize improving communication skills, developing boundaries, and negotiating.  To really create lasting and positive change you have to go to the root and emotionally connect with your partner!  There is hope that you and your partner can once again experience a safe and secure bond with one another.

If Rob and Sharon’s story sounds familiar it is because you are not alone.  Crossroads Family Counseling Center, LLC have helped hundreds of couples using EFT to have a better and more satisfying marriage.  If you are experiencing negative patterns in your marriage or relationship then take action soon to improve your situation.  Call a marriage therapist who can help you to create connection in your relationship of marriage.  To visit our couples therapy page click here or you can reach a Crossroads relationship therapist by calling 623-680-3486.